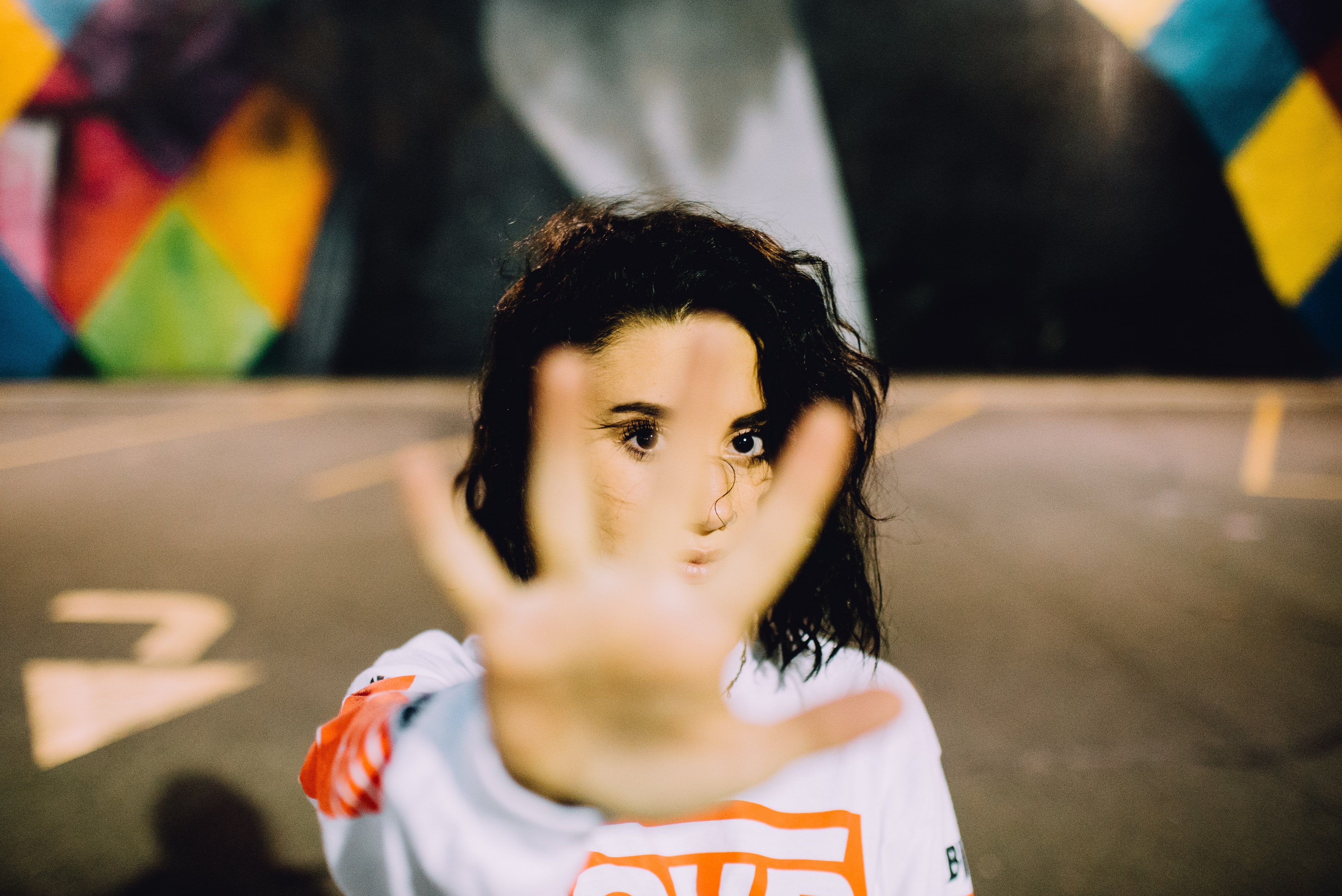 Why It's Futile to Figure Out Why a Girl Rejected You

By Adam Dimitrov in Sex, Seduction & Pickup
Table of Contents

One of the core activities daygamers partake in (and men who are trying to improve their sexual success) is reducing avoidable or unnecessary rejections.

We do this by becoming and behaving as "attractive" as reasonably possible.

For example, if you can't initiate and maintain firm eye contact or if you're Jabba the Hut, it will hurt your success with women.

The first one is unattractive behavior, while the second one is a hideous exterior.

Therefore common sense tells us it's worth fixing these issues so that women do not reject you for these reasons.

The whole pick-up artist industry is essentially about reducing unnecessary rejection, primarily in the area of behavior.

Take, for example, a timid-wimpy guy who talks fast, in a high-pitched voice, and is generally keeping his conversation PG+13.

Even if he's attractive, girls get turned off by a guy's lack of social skills or lack of ability to "heat her up." We're a social species, so social prowess matters, even if you're an otherwise attractive guy.

Unfortunately, self-improvement projects can take months and years to carry out, depending on your starting point.

Then there is Availability.

Is the girl receptive or available to accept any guy into her life at all, let alone you?

If you're above-average looking and not a social retard, most of your rejections will be due to girls being unavailable, not you being unattractive.

Unavailable in this context means she's taken, has a boyfriend or a harem of fuck buddies, or what have you.

There is an endless list of reasons why she may be unavailable, many of which the girls themselves don't understand.

In this post, I want to reinforce how arbitrary these reasons are.

Their momentary emotions do drive girls.

Today I had a phone talk with Red Dress Girl and how she's "feeling horrified."

Her: "I went to a party, and this uber hot guy approached me. We wanted to go home at 10 pm with my girlfriend but talked with him and his friend until 4 am. The next day he proposed we meet at a salad bar at 4 pm. I didn't go."

(Apparently, being young but looking older is good).

"He asked if he could kiss me, I said no. Then later I kissed him!"

She lists all the small details of how this HOT GUY makes her VJJ go FIRE, from his biceps to his hair to his clothes.

We kept talking, and from what I gathered, she was into him, but the guy was looking way too much like a player (or was too attractive).

In reality, based on what she told me, he seemed more of a considerate, well-mannered, intelligent guy on the inside.

(Or he just knew how to play the K-select angle very well, but I doubt it.)

She didn't believe that SUCH a hot guy would want any relationship.

She didn't even give the guy a chance, even though she's still looking for a husband and wants to have children (she's 19 now).

I told her that there are guys that are hot and do serious relationships, and are traditional.

He also was a drummer in a rock band, so he could've had a lot of sex at a young age.

Despite your prejudices, he married a less hot girl in his mid-late twenties. Her wife looks at him like she hit the Jackpot and is enamored with him.

They did a 19th century-esque pre-marriage photoshoot of how "blessed" their marriage was.

He had photos of himself in Hussar uniform on his Facebook, for Christ's sake.

So not all hot guys are promiscuous fuck machines like everyone assumes (including her).

She then pointed out herself that she too was also at this party, for the first time in 2 years. I'm like, "Exactly. You're not a party whore, though. Maybe his situation is similar, or not. Why judge prematurely?"

As she was listing her disjointed recollection, I couldn't stop thinking how utterly arbitrary this was.

The guy didn't make any mistakes. He was so hot that he could step on a lot of landmines.

He was not an absolute chode either. He went for the kiss.

He did seem to be on the nice/considerate guy side of the spectrum, which was counter-balanced by being insanely hot.

"He didn't even invite me up to fuck!"

I started losing track of what exactly did this guy do wrong.

Then I gave up.

Then I realized the truth.

It was her female mind/algorithm that fucked this thing up for no reason whatsoever.

She broke up with her last "serious" boyfriend two weeks ago, and her emotions were out of whack. Then this "perfect" guy comes along, and "she was not ready."

As if she doesn't have any control over herself.

I imagine she's pissed because the bastard guy couldn't wait until SHE WAS READY.

The son of a bitch!

The most intriguing thing is how she's all fired up and pissed about it.

She is pissed like a mother who can't control her naughty child.

As if he's not one person!

The guy tried to add her as a friend on Facebook, but she didn't accept. Maybe he sent a message or two as well about the meeting, which she flaked but didn't cancel.

She was rationalizing it, "Ah, he probably wouldn't come anyway (as if his hand if full with his harem that she assembled last night)."

She could at the very least write him, but that would be too simple.

HE HAS TO WRITE HER. FOR THE THIRD TIME.

Moral of the story: don't overanalyze the reasons behind rejections. Sometimes girls' mating algorithm just fucks things up for no good reason. :)